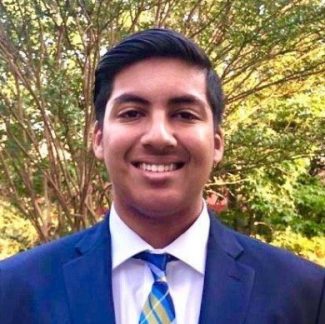 Dronaid - "The Drone that Save Lives from Roadside Accidents"


While working on my Learners Permit test and reading articles about car crashes, I found that, according to the CDC, road crashes are the leading cause of death in the United States for people aged 1-54. I was curious, so I did more research and found that, according to WHO, each year, 1.35 million people are killed in road accidents amounting to 3,700 people each day. According to The Lancet Planetary Health, it is also estimated that fatal and nonfatal crash injuries will cost the world economy approximately $1.8 trillion dollars. While doing further research, I found that each extra minute an ambulance takes to reach the emergency site, the mortality rate increases by about 3-5%. According to ResearchGate, currently, only 4.3% of emergencies can be attended to in less than one minute and 96.4% of emergencies can be attended to in less than five minutes. Being passionate about drones, I began to think about how drones can help in this situation. Eventually, I began to build the DJI F450 drone which could reach an accident faster and possibly save the lives of the injured. This drone would be equipped with various instruments such as audio and video communications as well as a first aid kit to help the injured in the car crash. If a drone can reach the emergency site even a few minutes sooner, it could save the lives of many people. Moreover, ResearchGate states, if a drone is launched from a hospital, 80.1% of emergencies can be attended to in less than one minute which could save many lives.

Videos on How to Build the Dronaid